Picture 1: Old technology in dryers. The dials on my mum’s dryer (still operational). What is Orlon? Terylene? And Crimplene? They sound a bit like unfortunate siblings. Orlon – sturdy oldest boy, likes fishing, won’t eat peas. Twin girls Terylene – the one with freckles who likes horses and puppies, and Crimplene – slightly taller and allergic to cornflour. 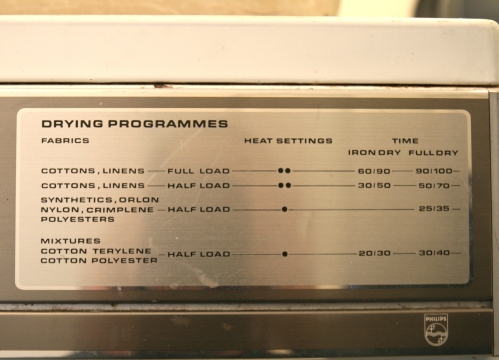 Picture 2: Old technology CD-ROMs. I found this CD-ROM in my brother’s room. I can’t remember if he actually used it, but CD-ROMs are so quaint now! Like being chaperoned around the Internet by jolly Mr Microsoft. When I was in high school, at home we had a set of brown and orange Rigby Joy of Knowledge Encyclopedias. I really did believe that all the world’s knowledge was contained in those shiny heavy books of joy. 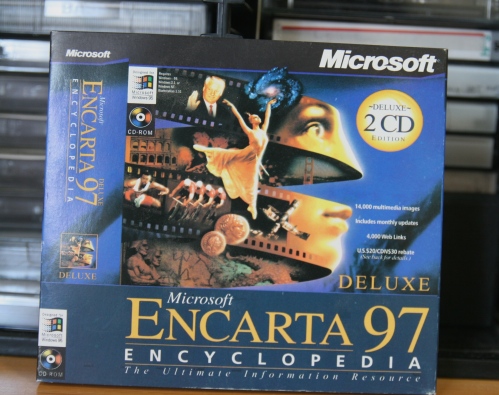 Picture 3: New technology as a donut. The future of donuts is no longer round. It is shaped like a mobile phone.